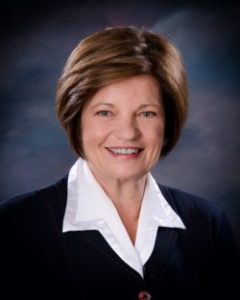 Ellen G. Makofsky received a 2020 Lifetime Achievement Award from the New York State Bar Association’s Elder Law and Special Needs Section for her Advocacy and Representation of the Elderly and Persons with Disabilities. She was also recently nominated by her peers for the 7th time as a Top 50 Woman SuperLawyer for 2021, and in 2017, she received a Lifetime Achievement Award for Leadership in Law from Long Island Business News. She is proud to announce her firm was selected the 2018 Best Elder Law Firm on Long Island, NY.

Ellen G. Makofsky is the founder of Makofsky Law Group, P.C., an Elder Law and Estate Planning firm based in Long Island, NY. Ms. Makofsky has concentrated her practice in Elder Law, Trusts and Estates, Probate and Estate Administration, and Guardianships for over three decades. The National Elder Law Foundation has named her a certified elder law attorney (“CELA”).

Ellen has received the designation of SuperLawyer in The Elder Law category for 14 consecutive years. Additionally, she was named as a Top 50 Woman SuperLawyer on 7 occasions.  She was also selected by her peers for inclusion in the 2014-2020 editions of Best Lawyers. Ms. Makofsky served 3 terms as Secretary of the New York State Bar Association (“NYSBA”) and served on its Executive Committee for 10 years. She served as Chair of the Continuing Legal Education Committee of NYSBA whose purpose is to provide updated legal education to attorneys in New York State. Ms. Makofsky has also chaired NYSBA’s Publications Committee and NYSBA’s Women in the Law Committee. Ms. Makofsky is a member of the Executive Committee of the NYSBA Trusts and Estate Section. Ms. Makofsky served as the President of the National Academy of Elder Law Attorneys, New York Chapter. She is a Past Chair of the NYSBA Elder Law and Special Needs Section. Ms. Makofsky is a past President of the Estate Planning Council of Nassau County, Inc. Ms. Makofsky is a member of Nassau County Bar Association and its Elder Law, Social Services and Health Advisory Committee and the Surrogate’s Court Trusts and Estates Committee. She is a member of the National Academy of Elder Law Attorneys, Inc. (“NAELA”).

Ms. Makofsky is a former President and a founder of the Sun Council Inc. She is one of the founders of the Senior Umbrella Network of Queens and is a past chair of the organization. In addition, she is former co-chair of Long Island Alzheimer’s Foundation (“LIAF”) Legal Advisory Board and is past president of the Gerontology Professionals of Long Island, Nassau Chapter. She is a former co-chair of the Senior Umbrella Network of Nassau. Ms. Makofsky served on the Board of the Children’s Center of Port Washington, and as a Trustee of Landmark on Main Street and was a member of the board of the Community Chest of Port Washington, both groups being community-based organizations in Port Washington, NY.

Ms. Makofsky writes on Elder Law and Trust and Estate topics frequently. She spent many years authoring an Advanced Directives News Column which appeared in a quarterly publication from the New York State Bar Association.

CALL US FOR PEACE OF MIND TODAY

HOW CAN WE HELP? 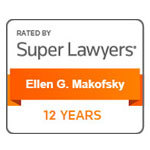 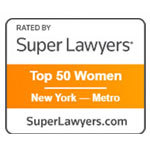 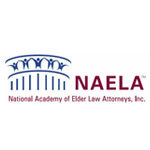 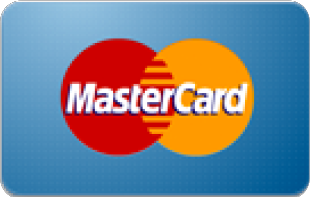 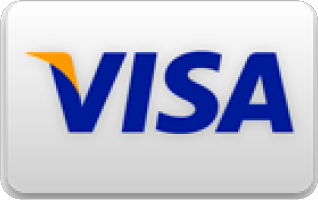 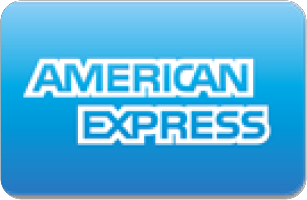 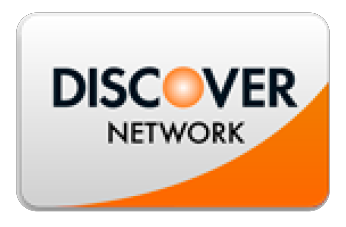 Attorney Advertising: Information contained in this website may be considered attorney advertising. The information you obtain at this site is not, nor is it intended to be, legal advice. You should consult an attorney for advice regarding your individual situation. We invite you to contact us and welcome your calls, letters and electronic mail. Contacting us does not create an attorney-client relationship. Please do not send any confidential information to us until such time as an attorney-client relationship has been established.

*Certified as an Elder Law Attorney by the National Elder Law Foundation as approved by the American Bar Association. Certification is not required for the practice of law in the State of New York.